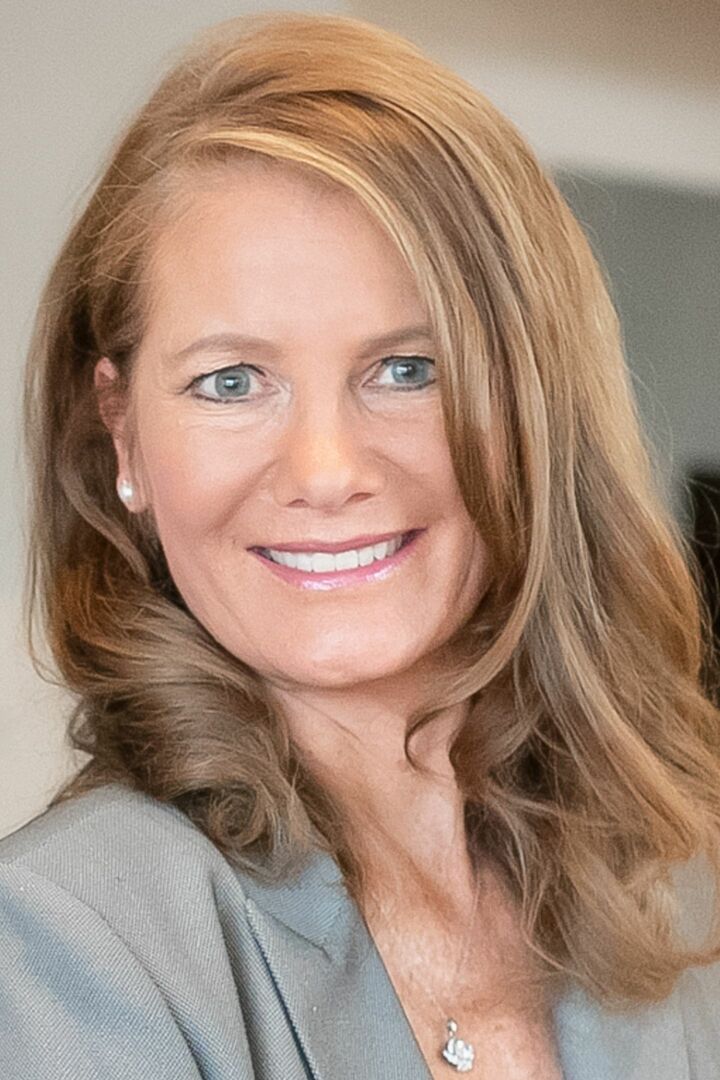 Getting cancer once is hard, but twice? It was worse that I knew just how bad the ensuing months would be. But, as my doctor pointed out, I was luckier than many who got a similar diagnosis and had the necessary tools to win the second battle.

Where do I begin? We may not have known each other long or we may have worked together for years, but I want to take this opportunity to tell you a personal story about the challenges that came into my life and turned it upside down. They showed me pain and strength and made me who I am today.

The first time I had cancer, it was Hodgkin's lymphoma. At the time, I was young, successful, and engaged, not knowing the future was about to hit me like a ton of bricks. I didn’t know how this might change my life. I’m very lucky that the man who would soon be my husband stood by me, even going through with our wedding 3 days before I had to start chemotherapy. The doctor had warned us not to wait, so we took a very brief two and a half day honeymoon and the day we got back, I began my treatment. The treatment lasted from October to June. Nine months of intense care and hard work, but I beat it. I was cancer free and never had to battle Hodgkin's lymphoma again. 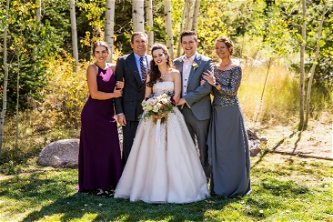 The second time I was diagnosed with cancer was, in some ways, harder than the first. The second time I knew what was coming. I knew how difficult the chemotherapy would be. The pain, the illness, the lost hair. I’ve heard my fair share of people complaining about a bad hair day. As someone who’s growing theirs out from scratch for the third time, I believe any day with hair is a good hair day.

It was breast cancer that I had to face the second time around. My life looked very different. I had been married for many years and had two children, even after being told there was a 90% chance I wouldn’t have any.

One thing that remained the same was my doctor. After he gave me the diagnoses, he told me, “At least you're getting cancers I can cure.” He explained that the waiting room I’d just been sat in was filled with people who he could not say the same about. It was a sobering moment, but also empowering. I’d done this once before and come out the other-end. I could do it again.

The cancer was aggressive, but not progressive, and I’m a big advocate for mammograms, as I’m still alive due to mine. They were able to catch it in the early stages and before it spread. 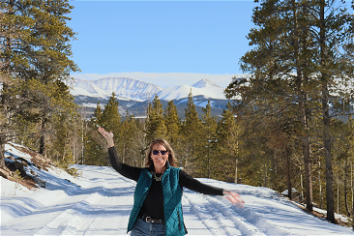 Despite how awful it was to know what I was about to go through, there were some things I had going for me. There was a 20+ year gap between my having Hodgkin's lymphoma and having breast cancer. In that time the drugs had improved. I still had my steadfast husband, but now also my kids. I know they were affected. I probably don’t even know the full impact. What I do know is they were a huge help. I saw this experience as an opportunity to show them that even when things aren’t great, life continues on.

And in between chemotherapy and radiation, I put my wig on and kept living life, even through the murky times that the real estate industry was in—this was in 2008 and the market had crashed. The biggest effect from all the treatment was that I found myself tired a lot of the time. From March to September, I struggled through long days, snagging a nap if the time was ever available. But by the end of September, I was finished with treatment and I had once again successfully made it through this challenge.

I didn’t just survive, I thrived. I made it a goal to complete a marathon before I turned 50, and I’ve done that, I have four active labradors in my care, and I’m constantly working with my clients to help them achieve their goals as well. I’d love the opportunity to help you thrive just as I did.

The three things I strive for in my work are guidance, education, and empathy. After everything I’ve been through in my personal life, my perspective is that any problem I encounter in the real estate industry is something that can be fixed. When working with my clients, it’s important to me that I learn their stories. Knowing the journey we are going on is truly about them, keeps me focused. If I understand what they’re going through, what spurred the move, then I can get to the “why” of the situation and visualize what the client is visualizing. I recognize that this is an intimidating and overwhelming process for many people, which is why I’m very attentive and highly responsive, even if it’s just to reassure a client within a moment of worry. I want to provide that confidence. While the most exciting moment is the one when the deal closes, I’m available beyond that and still happy to provide assistance. Ultimately, I’m driven to deliver my clients a happy future. And I can do that for you.

Thank you for your inquiry.